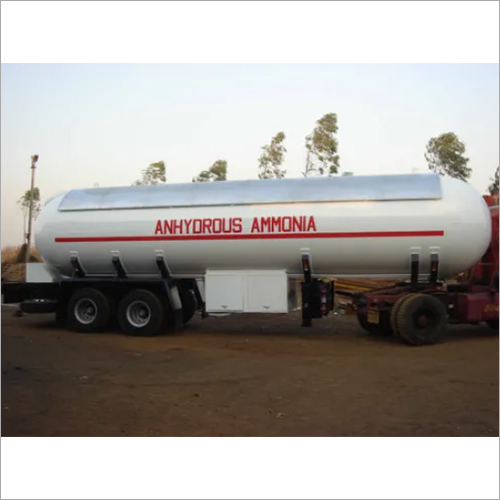 Ammonia is a chemical found in trace quantities in nature, being produced from nitrogenous animal and vegetable matter. Ammonia and ammonium salts are also found in small quantities in rainwater, whereas ammonium chloride (sal ammoniac), and ammonium sulfate are found in volcanic districts; crystals of ammonium bicarbonate have been found in Ronak guano.[18] The kidneys secrete ammonia to neutralize excess acid.[19] Ammonium salts are found distributed through fertile soil and in seawater.

Ammonia is also found throughout the Solar System on Mars, Jupiter, Saturn, Uranus, Neptune, and Pluto, among other places: on smaller, icy bodies such as Pluto, ammonia can act as a geologically important antifreeze, as a mixture of water and ammonia can have a melting point as low as 173 K (âˆ’100 Â°C; âˆ’148 Â°F) if the ammonia concentration is high enough and thus allow such bodies to retain internal oceans and active geology at a far lower temperature than would be possible with water alone.[20][21] Substances containing ammonia, or those that are similar to it, are called ammoniacal.


A R CHEMICAL
Other Products in 'Fertilizer' category 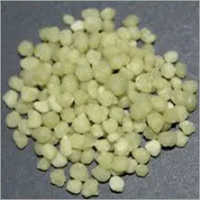 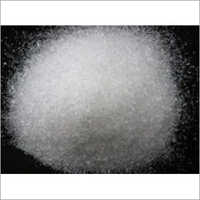 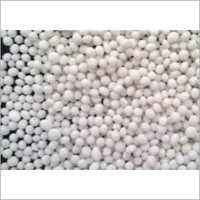 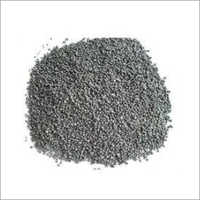 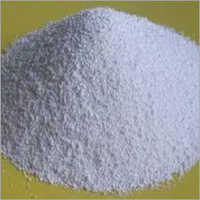 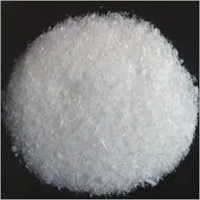