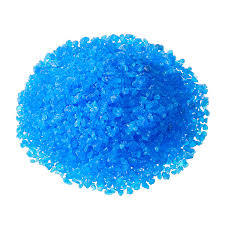 Sodium bicarbonate sodium hydrogen carbonate), commonly known as baking soda, is a chemical compound with the formula NaHCO3. It is a salt composed of a sodium cation (Na+) and a bicarbonate anion (HCO3). Sodium bicarbonate is a white solid that is crystalline, but often appears as a fine powder. It has a slightly salty, alkaline taste resembling that of washing soda (sodium carbonate). The natural mineral form is nahcolite. It is a component of the mineral natron and is found dissolved in n cooking, baking soda is primarily used in baking as a leavening agent. When it reacts with acid, carbon dioxide is released, which causes expansion of the batter and forms the characteristic texture and grain in pancakes, cakes, quick breads, soda bread, and other baked and fried foods. Acidic compounds that induce this reaction include phosphates, cream of tartar, lemon juice, yogurt, buttermilk, cocoa, and vinegar. Baking soda may be used together with sourdough, which is acidic, making a lighter product with a less acidic taste.many mineral springs.

Other Products in 'Industrial Chemical' category 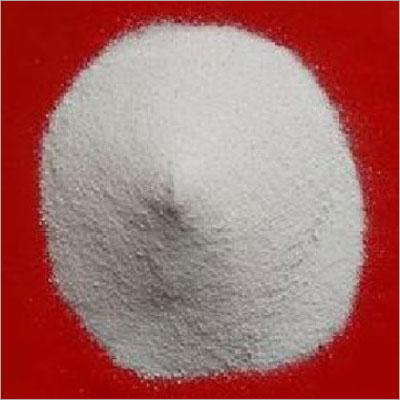 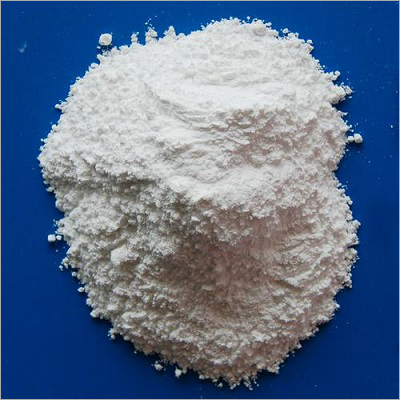 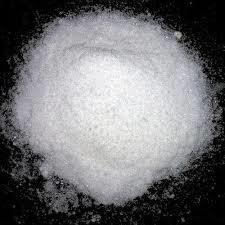 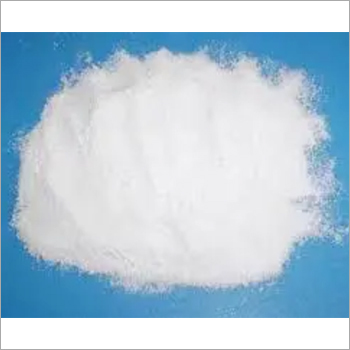