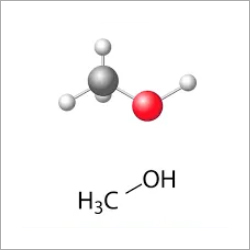 36 INR
Get a Price/Quote

Methanol is the simplest alcohol, consisting of a methyl group linked to a hydroxyl group. It is a light, volatile, colorless, flammable liquid with a distinctive odor similar to that of ethanol (drinking alcohols       Methanol  however far more toxic than ethanol. At room temperature, it is a polar liquid. With more than 20 million tons produced annually, it is used as a precursor to other commodity chemicals, including formaldehyde, acetic acid, methyl tert-butyl ether, as well as a host of more specializedSmall amounts of methanol are present in normal, healthy human individuals. One study found a mean of 4.5 ppm in the exhaled breath of test subjects.[19] The mean endogenous methanol in humans of 0.45 g/d may be metabolized from pectin found in fruit; one kilogram of apple produces up to 1.4 g methanol.[20]

Methanol is produced naturally in the anaerobic metabolism of many varieties of bacteria and is commonly present in small amounts in the environment. As a result, the atmosphere contains a small amount of methanol vapor. Atmospheric methanol is oxidized by air in sunlight to carbon dioxide and water over the course of days.

Other Products in 'Organic Chemical' category 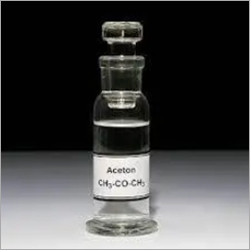 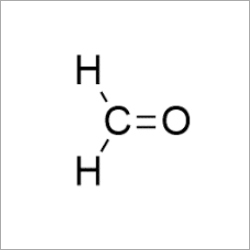 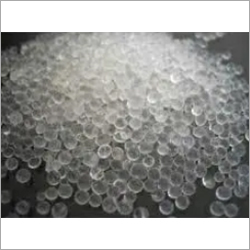