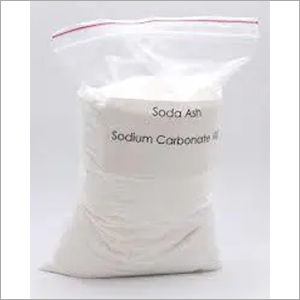 Explosive : Not available Corrosive : Non Corrosive in Presence of Glass

is also used effluent treatment, water treatment, in pulp and paper manufacture and in dyes. Soda Ash is

also used as a relatively strong base in various settings. For example, sodium carbonate is used as a pH

agents. It is a common additive in swimming pools used to neutralize the acidic effects of chlorine and


A R CHEMICAL
Other Products in 'Industrial Chemical' category 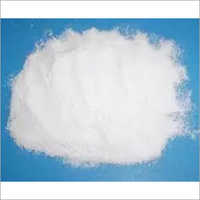 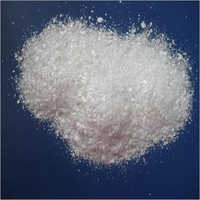 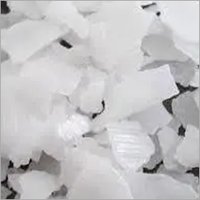 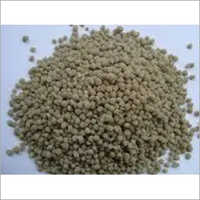 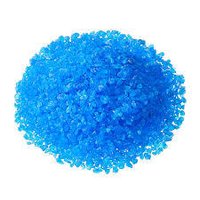 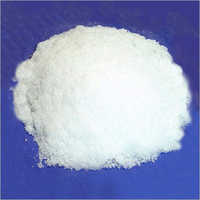