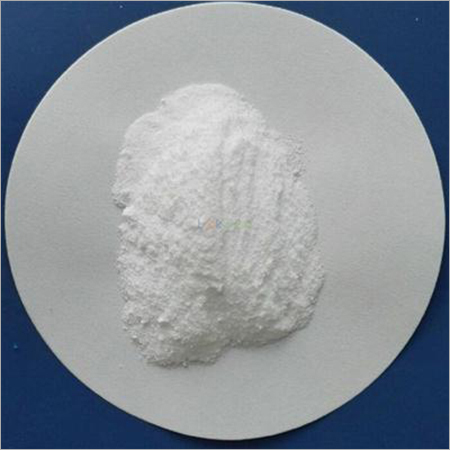 Tetra Sodium Pyro Phosphate Powder is a colorless transparent crystalline chemical compound with the formula of Na4P2O7. It contains the pyrophosphate ion and sodium cation. It is used as a buffering agent, also as an emulsifier and as a dispersing agent.  Its toxicity is approximately twice that of table salt when ingested orally. It can be also be used as a thickening agent and also often used as a food additive. Tetra Sodium Pyro Phosphate Powder aqueous solution shows its weak alkalinity but will be hydrolyzed into di-sodium phosphate when boiled.

Other Products in 'Industrial Chemical' category 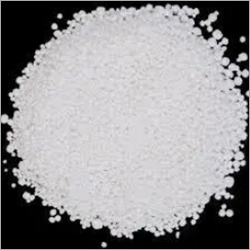 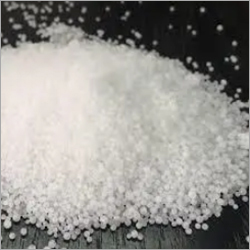 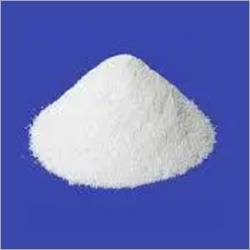 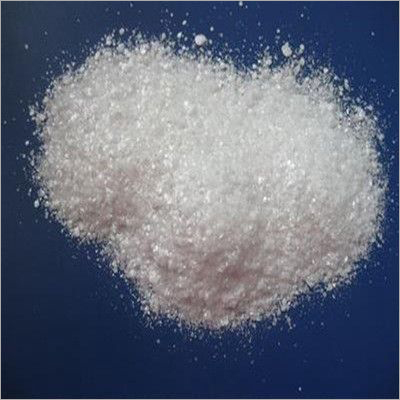